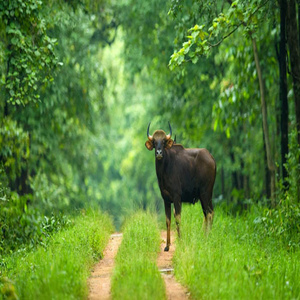 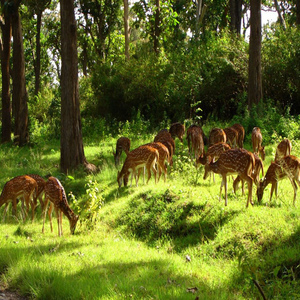 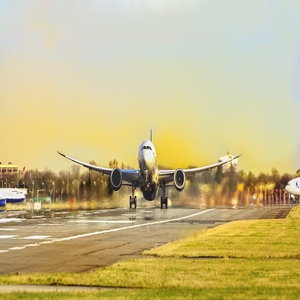 On arriving in Raipur airport/ Railway station, meet our representative who will help you take a transfer to the hotel. After you freshen up, leave for Barnavapara. On arrival, check-in to the hotel and have a comfortable stay. later in afternoon you may opt for jungle safari or take rest.

Very Early morning you may take Jungle safari and return to hotel for breakfast. After you freshen up, leave for a day excursion of famouseBuddist site SirpurThe small village of Sirpur in present day Chhattisgarh was an important center of Buddhist learning from 6th to 10th centuries. Known as Shripur in ancient times, the site was dotted with 100 ancient Hindu Temples and 100 Buddhist Viharas or monasteries. After recent excavations, the village unearthed a treasure trove of riches including beautiful and intricate statues, pillars, pottery, coins, viharas and a complete market place. The ruins of predominant Buddhist monasteries at Sirpur include Anand PrabhuKudiVihar and Swastik Vihar. The major highlight of Anand PrabhuKudiVihar is the six feet tall statue of Buddha touching the earth installed inside the complex. The recently excavated Swastik Vihar was the meditation and study complex used by Buddhists. According to the accounts of Chinese traveller and Buddhist monk, Hiuen Tsang, thousands of students came to Sirpur to study Buddhism. Later in the evening return back to Barnavapara for overnight stay.

This is the last day of the exiting and adventurous tour. Have your breakfast and then spend the rest of the day at leisure. Later, take a transfer to the airport and board a flight for your onward journey. Get back home with some wonderful memories.