One of the most popular travel destinations in the world, Singapore was founded as a British trading post in 1819 by the British East India Company. Since then it has grown into one of the world's most prosperous countries and is home to the world's busiest port.

Officially known as the Republic of Singapore, the city-state is located in Southeast Asia. It lies 137 kilometres north of the equator, at the southern tip of the Malay Peninsula, with Indonesia's Riau Islands to the south and Peninsular Singapore to the north. Singapore's territory consists of one main island along with 62 other islets including the famous resorts of Sentosa and Jurong that will be part of your Singapore Tour Package.

Here’s a glimpse of what’s in store for you and all the information you need pick the right Singapore tour package for you.

Its location at the tip of the Malay Peninsula gives Singapore its characteristic hot and humid climate. The weather on the island remains largely the same staying between 25 C and 31 C. While popular among tourists throughout the year, we recommend visiting the islands during the Great Singapore Sale between June and August. You could also witness the Singapore Grand Prix in September, one of the most exciting on the Formula One Calendar. The city state has a host of festivals that you could plan your Singapore trip around.

What to eat in Singapore

Singapore’s cuisine, just like its people, is colourful, diverse and uniquely Asian. Your Singapore holiday package will give you a taste of Western, Malay, Chinese, Indonesian and even Indian food. There is lip smacking meals at every turn in Singapore but be sure to try favourites like roti prata, wanton mee, hainanese chicken rice, and the incredibly addictive char kway teow. Pick out a Singapore Food Guide to know the ins and outs of the city’s eateries.

The Merlion, the famous white fountain that finds its way onto every Singapore postcard, is located in the famed Riverside district.  The Singapore River is huge part of Singaporean life with most attractions centred around it. Your Singapore trip will also be centred around this lively part of the city. The downtown riverside area of Singapore is the colonial heart of the city. A highlight of your Singapore tour package, the area is brimming with government houses, historical shophouses, and sprawling shopping malls. As part of your Singapore tour you will visit the Raffles Statue, a statue of Stamford Raffles, the founder of Singapore. It is built on the exact spot where he first landed and is one of the most popular places in Singapore to take a picture of yourself with the skyscrapers and the shophouses of Boat Quay in the background, making for a great selfie. Singapore packages also take visitors to Cavanagh Bridge, the oldest bridge in the country and its only suspension bridge, as well as the world renowned Merlion, the official symbol of Singapore. Designed by the Singapore Tourist Promotion Board in 1964, that statue of a creature that is half-lion and half-fish spouts water into the river and is a mainstay of every Singapore tour.

Orchard Road is another wildly famous Singapore neighbourhood that should be a part of every Singapore Tour Package. The road is named after the nutmeg orchards that used to line it in the 1830s. While the street today is known for its fashionable stores and malls, large trees still shade the road, providing a modicum of relief from the heat. Weekends in the area are often packed with locals and tourists out for some retail therapy. You could also visit some of Singapore’s best museums and colonial mansions at the end of this shopping street while on your Singapore trip. Be sure to visit the National Museum of Singapore that is home to over six hundred years of Singaporean history as well as galleries focusing on food, fashion, film and photography, plus various temporary exhibitions and a few cafes and restaurants. You could also visit Istana, the official residence of the President of Singapore. Built in 1869, this Malay-Indian building has several gardens and a nine hole golf course. The ceremonial change of guard is a must see if you are in Singapore on the first Sunday of every month.

The newest feature of Singapore and an integral part of most Singapore packages is Marina Bay. It is the focal point in any visitor's itinerary with shopping, entertainment and culture, all available in one beautiful neighbourhood. The centrepiece of the area is the Marina Bay Sands hotel and casino which dominates the city skyline while sharing the spotlight with the magical Gardens by the Bay. Visit this opulent casino that hosts over 600 gaming tables and 1500 slot machines. The Sands SkyPark should also be a part of your Singapore tour that is built like a giant surfboard perched above the Marina Bay Sands hotel. Enjoy spectacular views of the Ocean and the city skyline for a small fee. Gardens by the Bay is also a popular part of a lot of Singapore packages. A futuristic park, it consists of three waterfront gardens and includes giant artificial trees, that glow in the night time, and two domed conservatories made famous by the cult classic Crazy Rich Asians.

If you feel a little homesick on your Singapore tour, make your way to Little India for a taste of home. One of the most colourful and attractive places to visit in Singapore, Little India is the centre for the Indian community in Singapore. On your Singapore trip, you could visit temples such as the Sri Veeramakaliamman Temple and the Sri Srinivasa Perumal Temple and dig into the delicious Indian food at the hundreds of restaurants and food stalls in the area. 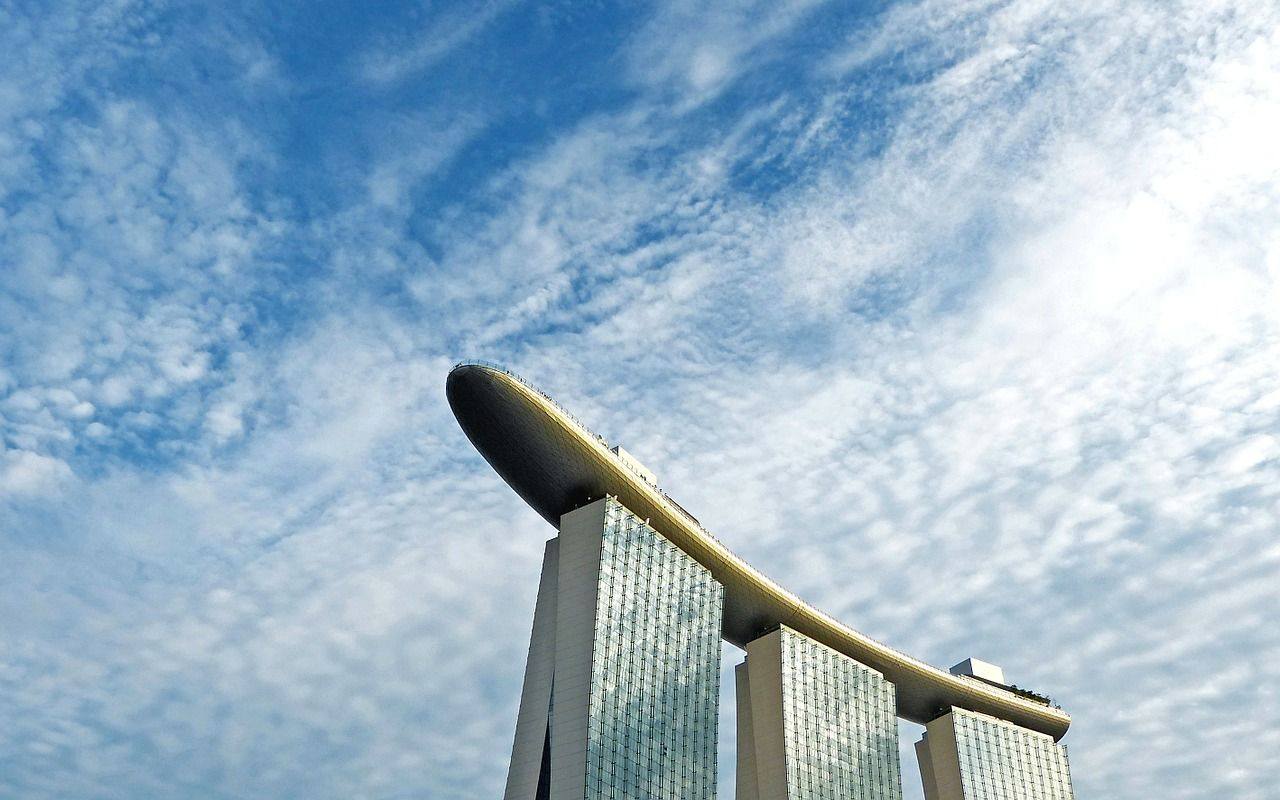 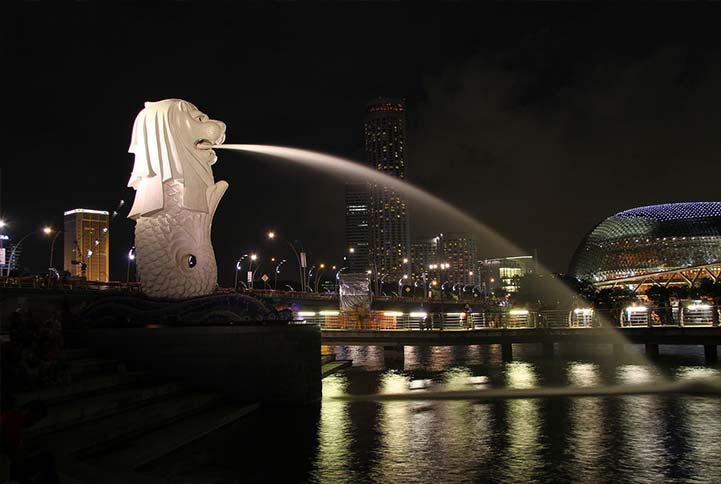 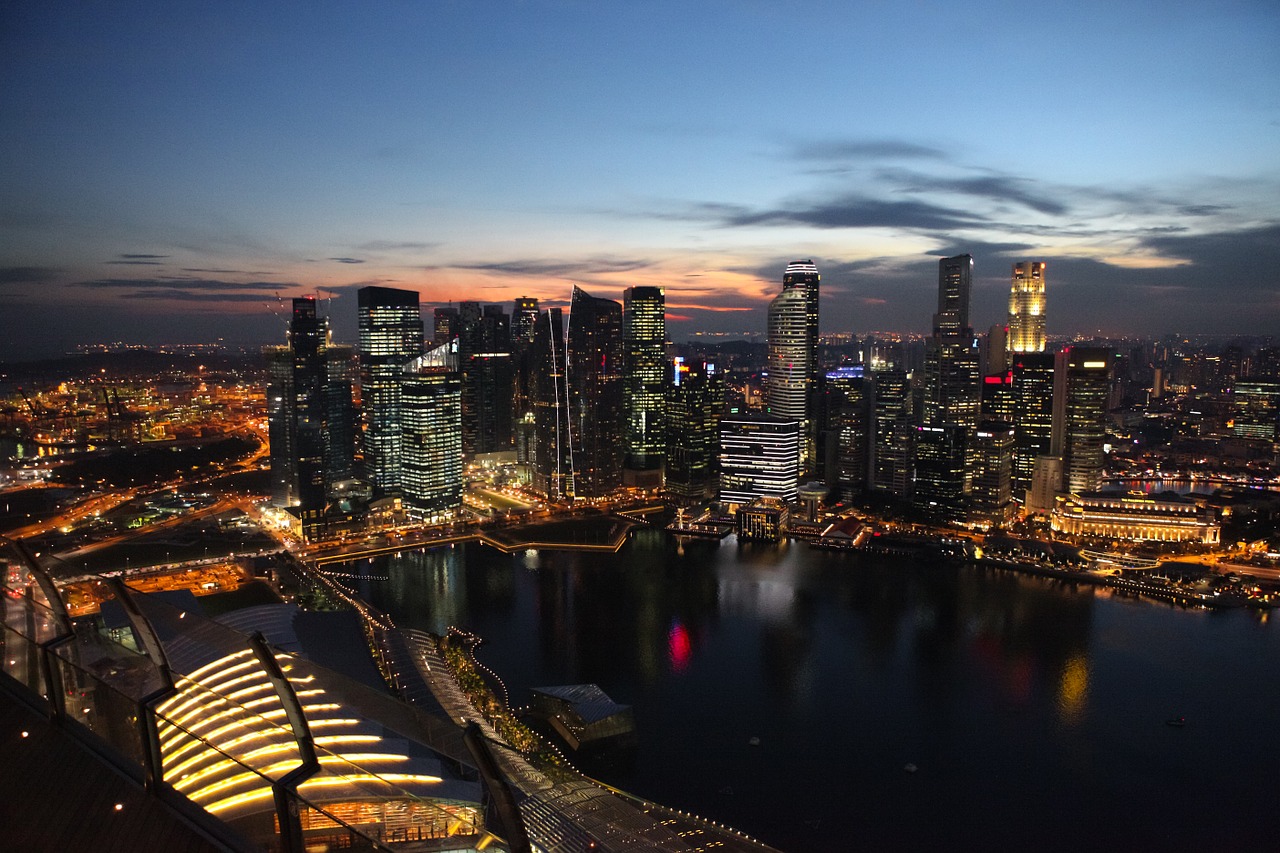 All of Singapore 5 Nights / 6 Days 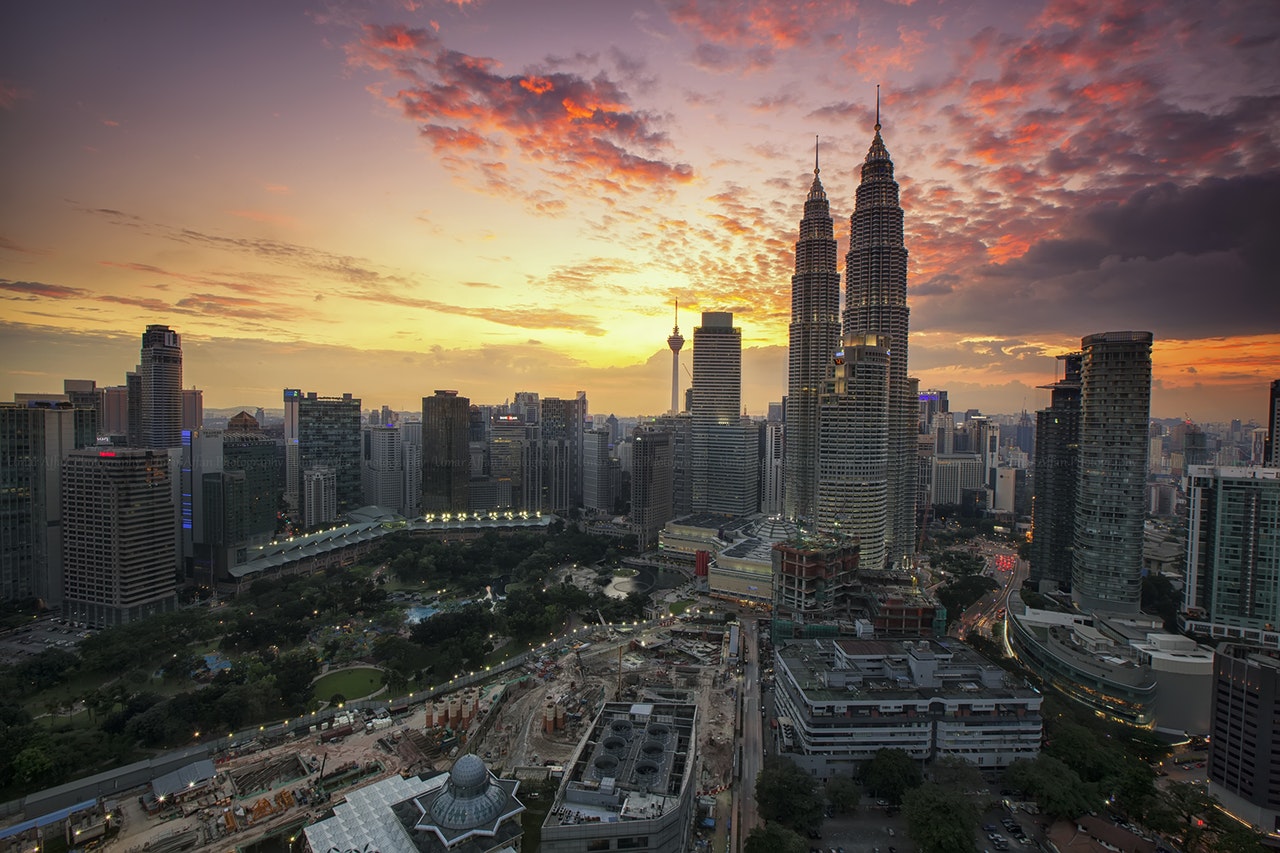 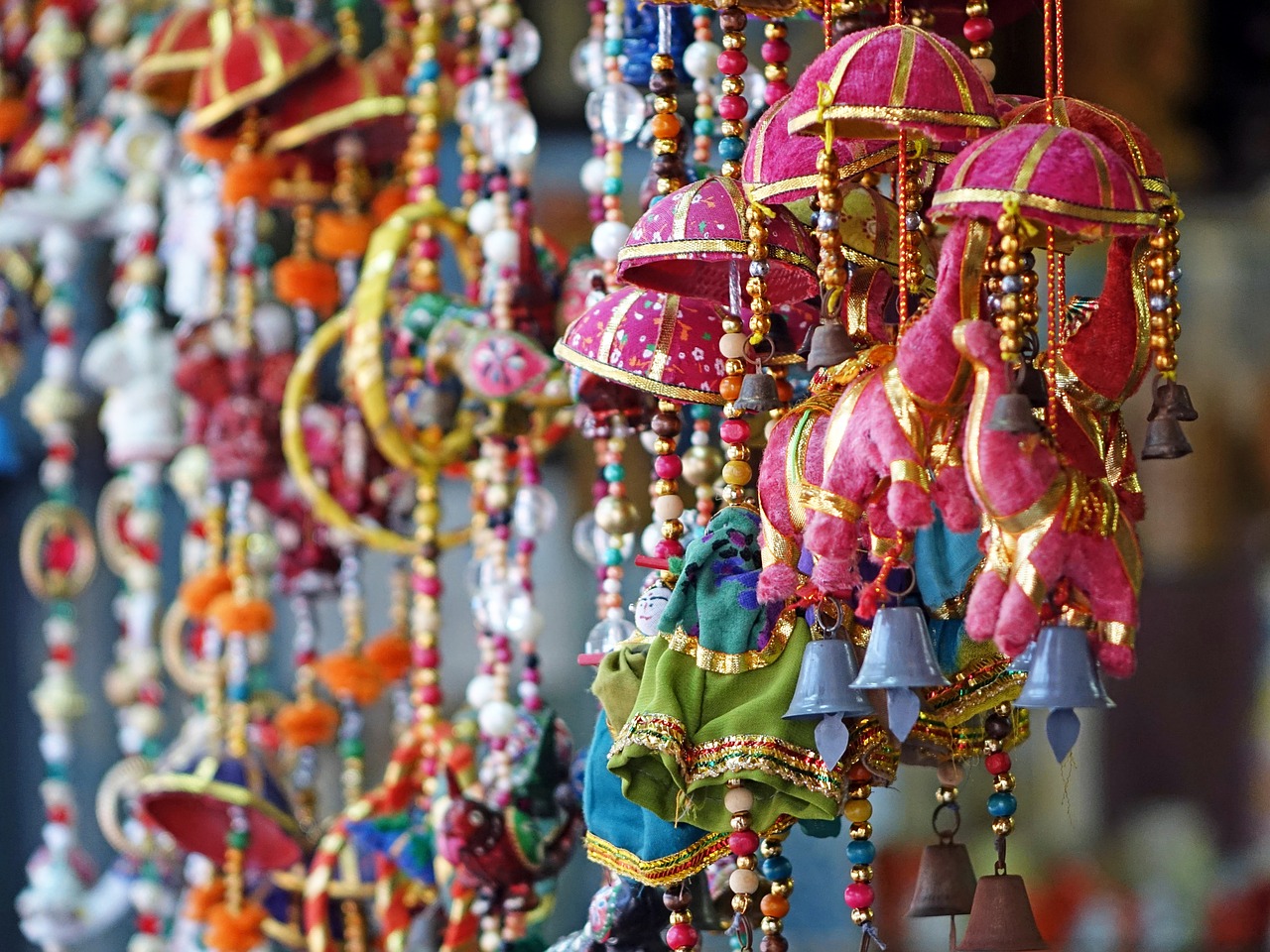 FAQ - All About Singapore Tour Packages