South Africa packages offer a great introduction to southern Africa. Located at the southern tip of Africa, the Rainbow Nation is surrounded by Lesotho, Swaziland, Zimbabwe, Mozambique, Namibia, Botswana and the Indian and Atlantic Oceans. Visiting the country with our South Africa packages will introduce you to a huge rainbow of races, cultures, ethnicities and ways of life.

Most South Africa tours begin in the largest city of the country, Johannesburg. Also called Joburg or Jozi, Johannesburg is known for its apartheid relics and wildlife parks. Soweto finds itself on most South Africa tours, a neighbourhood that came into prominence during the apartheid.  You could take a tour of the township and visit the Nelson Mandela National Museum, where the world’s best known South African spent twenty years of his life. The tiny red brick home has preserved the original furnishings and memorabilia giving visitors a glimpse of the great leader’s life.  Another Soweto landmark that is part of many South Africa packages is the Regina Mundi Church. The largest Catholic Church in South Africa, the church was a base for the anti-apartheid movement and hosts the iconic painting entitles” Madonna and the Child of Soweto”.

South Africa tours with kids always include a trip to Gold Reef City, the amusement park that is themed on the gold rush that took over South Africa in the 1800s. The park has water rides, roller coasters, and the famous Gold Reef Casino. You will also have the opportunity to visit the museum dedicated to gold mining and watch how real gold is poured into barrels. Recreated homes of miners and park workers in period costumes are also some of the park’s attractions. Not for from Gold Reef City is another great addition to South Africa packages is the Apartheid Museum. The museum showcases the colourful history of South Africans and their struggles against apartheid making it an essential part of South Africa Tour Packages. Also worth a visit during South Africa tours is Lion Park. Giving you the opportunity to drive through game arenas and play with lion cubs. See giraffes, lions, meerkats, zebras and antelopes all within the city of Johannesburg.

Built on the shores of Table Bay, Cape Town is the oldest urban area in South Africa. The vibrant city is home to the picturesque Victoria and Alfred Waterfront, Robben Island, the Castle of Good Hope, the colourful Bo-Kaap neighbourhood and the iconic Table Mountain that are all must visit on South Africa tours.

Robben Island, off the coast of Caoe Town, is a UNESCO World Heritage Site and a former in apartheid era South Africa. The island was used from the 17th to the 20th centuries as various times as a leper colony and later as a prison. The island held political prisoners for several decades, one of whom was Nelson Mandela. The island can be reached by ferry from the Victoria and Alfred Waterfront.

The pastel coloured houses and cobbled streets of Bo Kaap are one of the most distinctive sights of Cape Town and a fun stop to South Africa Tours all year round. Also called the Malay Quarter because its Malaysian denizens, Bo Kaap is known for the Auwal Mosque, the oldest in all of South Africa, and the Bo Kaap Museum.

South Africa Tour Packages are incomplete without the quintessential wildlife experience. Head to Oudtshoorn, a town often ignored by South Africa Tours, to see the biggest bird on the planet. Oudtshoorn is known as the” ostrich capital of the world” because of the many ostrich farms that line the area. The town has many tourist attractions that find their way on to South Africa tours. You must visit Cango Caves for their stunning stalactite and stalagmite formations that look like natural chandeliers on the cave ceilings. Take a tour of the ostrich farms or take a hot air balloon ride over the plains, lucky travellers could even ride an ostrich on their South Africa Tour Packages.

With our bespoke South Africa Tour Packages, you will experience the many colours of the rainbow nation from the beaches to the mountains and the museums to the camps.  With Akbar Travels and our South Africa holidays, the Rainbow Nation is yours for the taking. 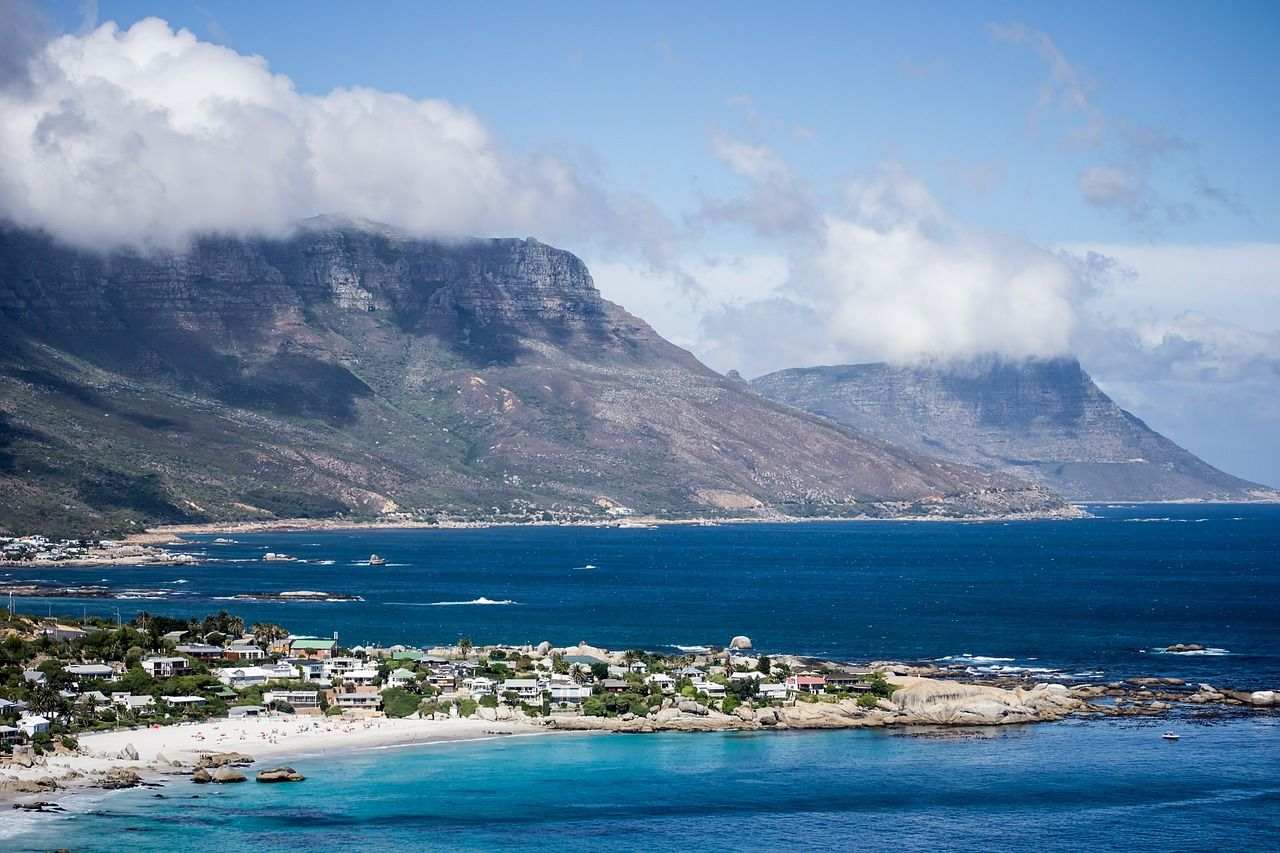 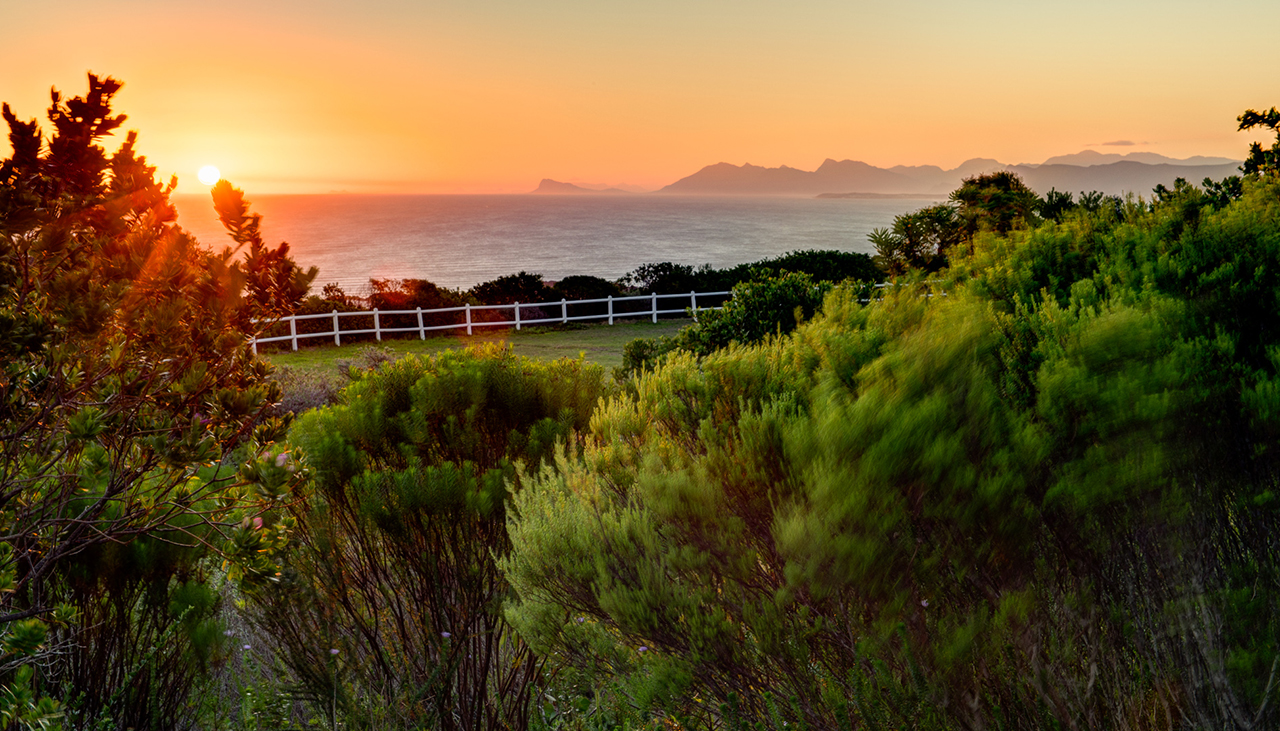 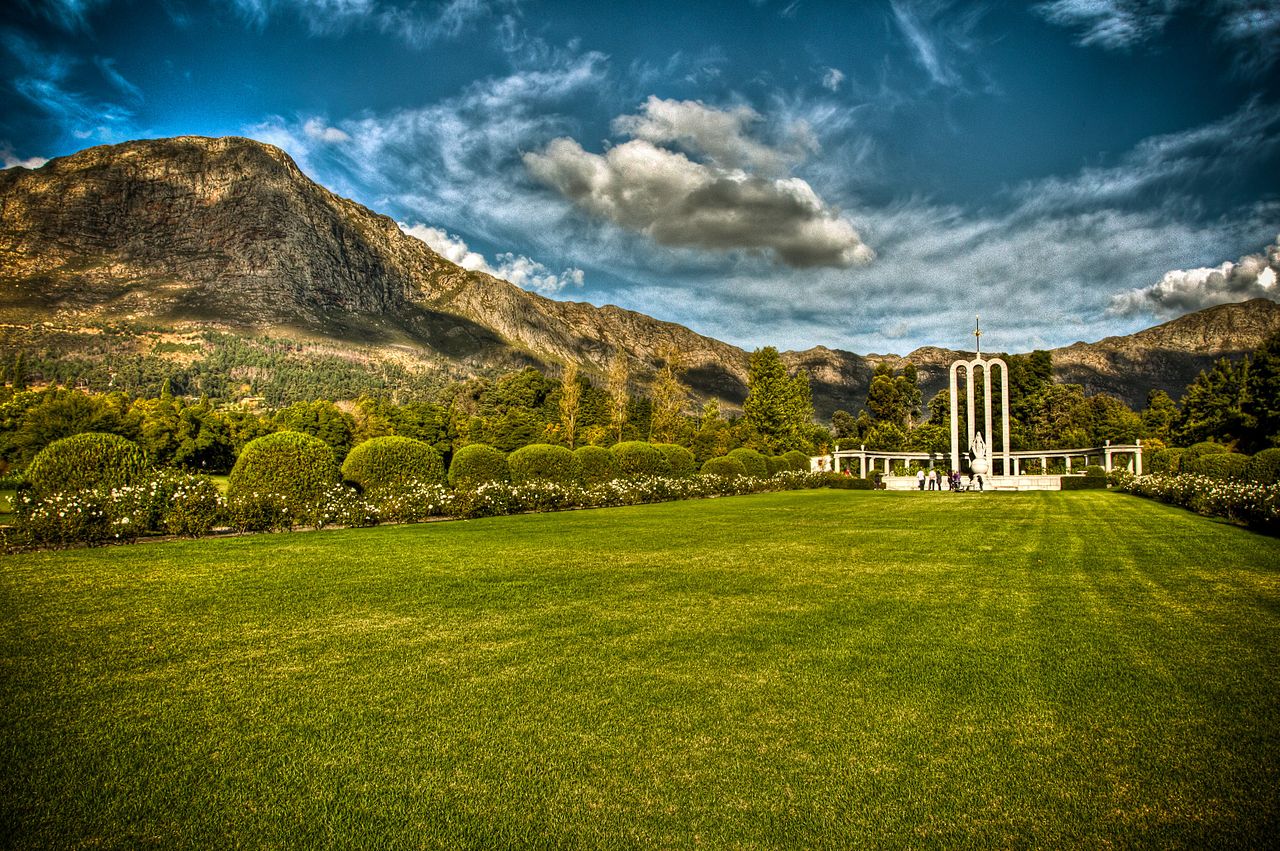