Planning a trip to Mauritius ?

Silver sands, turquoise waters, swaying palm trees and lush forests. Mauritius is everything you would imagine heaven to be and more. A speck in the Indian Ocean off the coast of Africa, Mauritius is a multilingual, multiethnic society with Dutch, French and British colonial influences apparent everywhere you look from food, to architecture and even the odd variant of Creole spoken by the people. The nation is blessed with white sandy beaches, crustal blue lagoons, rolling hills and some of the largest coral reefs in the world. With our Mauritius travel guide, learn what to see and how to see it in this picturesque slice of paradise.


If you'd like a taste of island life, the best time to visit Mauritius is during one of the nation's many cultural festivals. Chinese New Year is a riot of red with parades, dances and fireworks held in February. Head to Chinatown in Port Louis for one of the biggest celebrations in the country. March sees the Hindus on the island descend on Grand Bassin for Mahashivratri festivities. Make a visit

Places To Visit in Mauritius

Things To Do in Mauritius 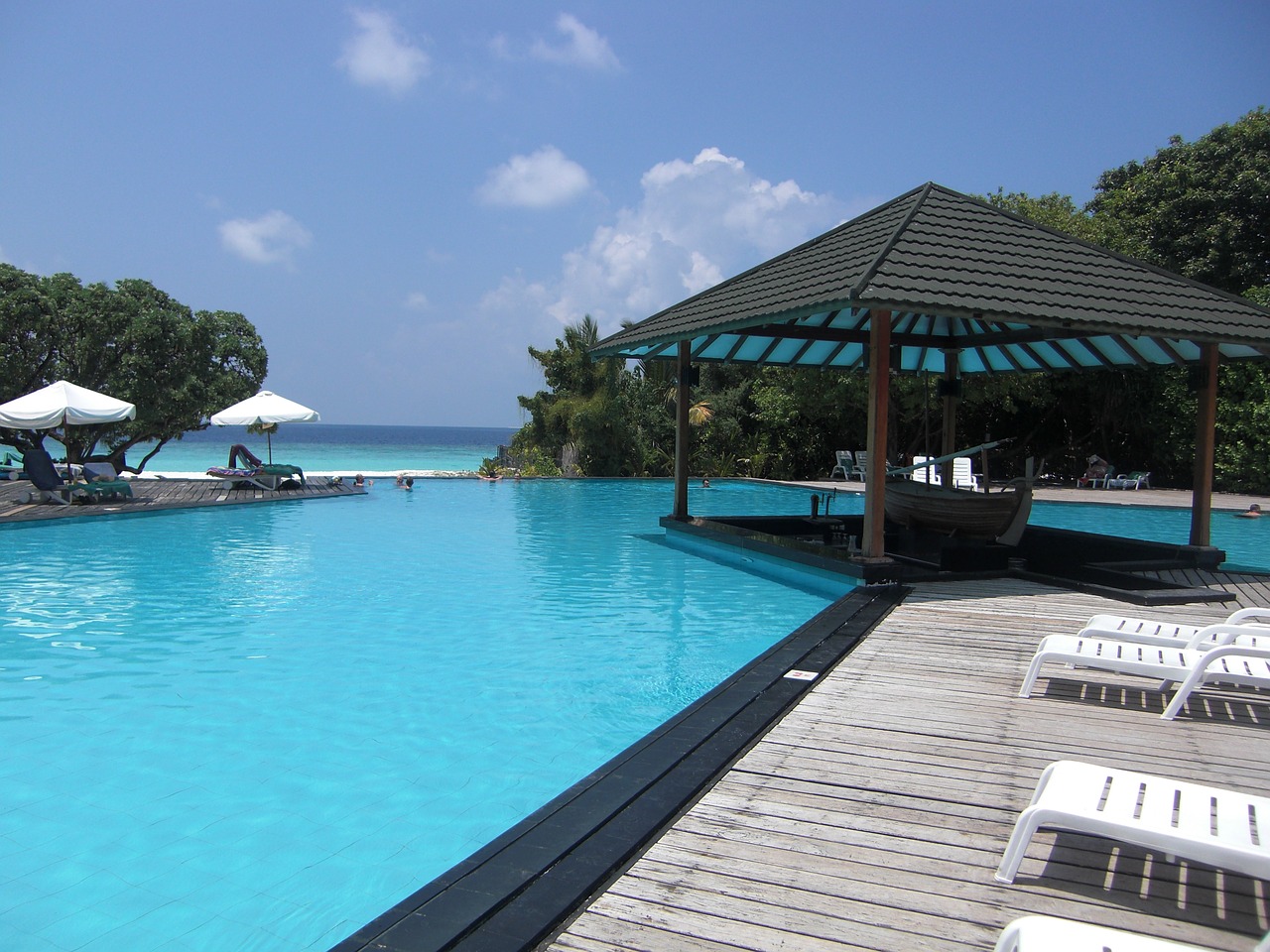 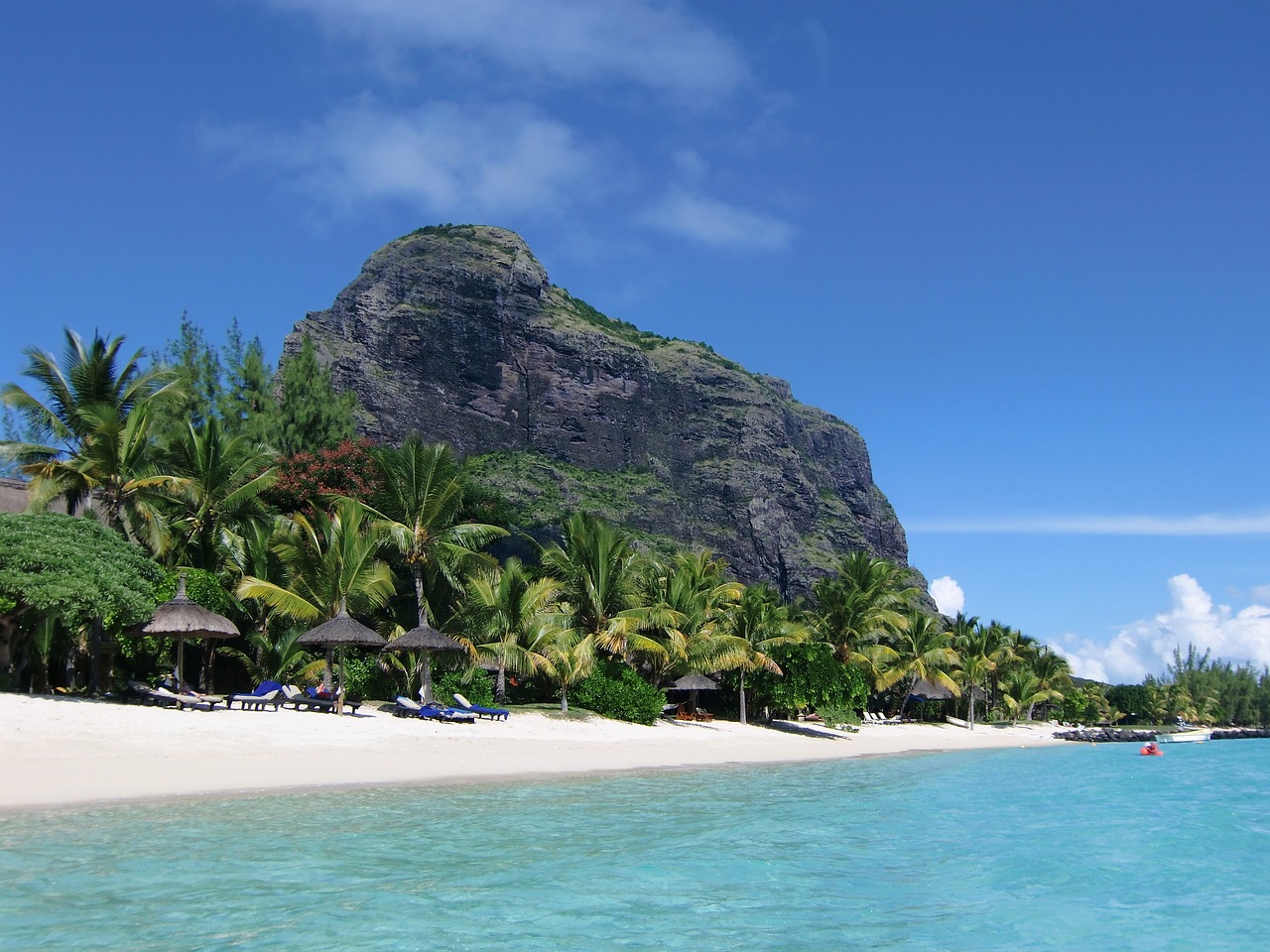