Planning a trip to France ?

France is where you go for la belle vie. France is where you go for the good life; with crepes in Parisian cafes, stargazing in Cannes, haute couture and highbrow art. The most popular tourist destination in the world, France sees tens of millions of visitors every single year most of whom make a beeline to the Eiffel Tower. But the country is so much more than that iron giant. France offers white sand beaches, alpine ski slopes, vineyards, renaissance palaces and medieval castles. We hope to introduce you to all this and more with our France travel guide.


The best time to visit France is from March through November. Of course, if you would like to see Paris come alive, head to the Champs Élysées at New Year’s Eve. Ground zero for French NYE parties, the nation’s most famous street is lit with fireworks and illumination every January. Summers in France are a string of festivals with the quirky Dunkirk Festival, the Lavender Festival in Aix en Proven

Like most of Europe, winters in Europe can we cold, wet and dreary. Summers in France are warm, bordering on hot, and sunny. This season is favoured by most tourists so if you do find yourself in France in that time of the year, brace yourself for swarms of selfie toting tour bus crowds. Spring in March and April and autumn that lasts through November can be a little chilly but you will avoid the

Places To Visit in France

Things To Do in France

A Time to Remember 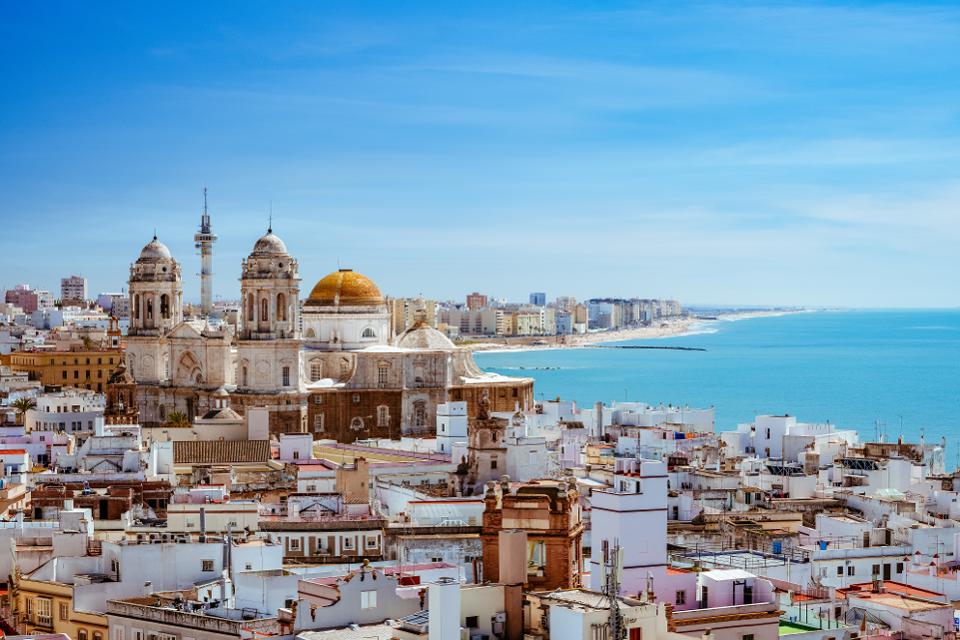