Explore the Beauty of Azerbaijan with Our Exclusive Tour Packages

Azerbaijan is one of those places on EARTH that infuses the best of Eastern Europe and Western Asia; straddling their borders and resting at the Caucuses region. Known locally as the ‘Land of Fire’, it is home to some of the most breathtaking attractions like ancient mosques, modern architectures, mud volcanoes, flaming mountains, and the Caspian Sea. Aside from them, it also hosts several resorts resting by the seaside. Book to Read More

Azerbaijan is one of those places on EARTH that infuses the best of Eastern Europe and Western Asia; straddling their borders and resting at the Caucuses region.

Known locally as the ‘Land of Fire’, it is home to some of the most breathtaking attractions like ancient mosques, modern architectures, mud volcanoes, flaming mountains, and the Caspian Sea. Aside from them, it also hosts several resorts resting by the seaside.

Book today the best of Azerbaijan Travel Packages and enjoy the finest of the land’s attractions and sights.

Book the best of Azerbaijan Holiday Packages that offers you the opportunity to see the following cities and sights.

Situated along the serene waters of the Caspian Sea, this capital city is a blend of traditional walled city of Icheri Seher and modern glitzy skyscrapers.

It is known for FLAME TOWERS: Built to resemble the fire, it hosts the famous Museum of Contemporary Art which has over 900 artworks. There are many local markets nearby where you can buy the best of Azerbaijani wares.

Located at the Astara Rayon District which shares a border with Iran, it is a lovely city that’s enclosed by lush-green forests and huge mountains. There are several picturesque cafes, and local restaurants which provide a wide gamut of the finest of the land’s cuisine; and bath-houses, mosques, mausoleums, and ancient towers which are all a must-visit.

There is also a museum dedicated to the findings in the region. It has coins, statues, and other preserved items dated back to 2000 years ago.

Situated at the foothills of the Southern Greater Caucasus Mountain, it is a 60,000 year old town, with the oldest Caucasus settlements, The city is known for its lovely embroidery works, silk, and textiles which all had a significant impact on the SILK ROUTE.

There are several ancient mosques, castles, and 18th century palace made by Sheki Khans. Their beauty is accentuated by the mighty mountains located in the backdrop.

Situated in the northern side of the country, it offers a peek into the finest of the country’s culture. The ancient mountain town lies across the Qudailchay River, situated in the vicinity of ancient villages. There is also a little Jewish settlement that lies at the opposite end of the river whose charm is accentuated by the backdrop of the mighty mountains.

Make sure to book the best of Azerbaijan Tourist Packages that includes the following sights.

Situated at the North-Western side of the Qazak District, it lies in close vicinity to the outskirts villages of Alpout and Abbasbayli. Perched at a height of 857.9 metres above sea level, it is surrounded by lovely rolling fields and plains.

Considered to be a bizarre natural phenomenon, it’s located in the desert area of Baku. The mineral concentrated volcanoes lies at the coastline of the Caspian Sea and is known for its amazing healing qualities.

Situated at the lower Caucasus Mountains, it is an amazing landscape that’s flanked by dense forests.

If you want to see wildlife, then head to this place. Located at the South-Eastern tip of Absheron peninsula, it is home to around 50 categories of flora and fauna; and is a protected area.

Azerbaijan Holiday Package will give you a peek into not just tourist spots but also the best of the land’s adventure and nature’s wonders. It will also offer you the chance to see the House of Craftsmen, Tsum Shopping Center, Taza Bazaar, Nizami Street, and Port Baku Mall.

Ensure that your Azerbaijan Travel Packages gives you full value for your money by allowing you the chance to shop for the best of the land’s products; like carpets, jewellery, souvenir dagger, ceramics, armudu glass, and more.

Finally, your Azerbaijan Tours Packages is best enjoyed from the months of April through to September and October. The weather will be cool and pleasant; and you can also enjoy the best of the land’s food like kebabs, shashlik, fruits and vegetables, soup, and the finest of seafood dishes. 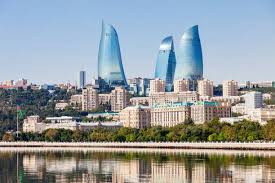 A Short Break in Baku 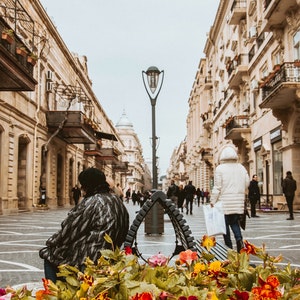 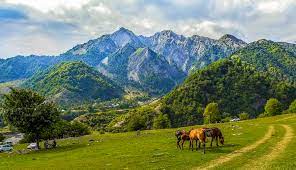 Best of Baku with Gabala 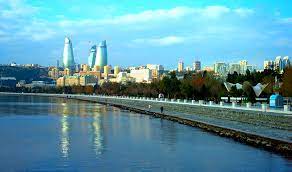 Wonders of Azerbaijan with Gabala 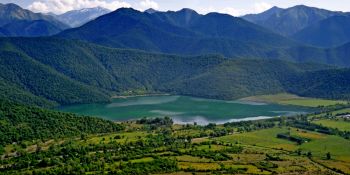 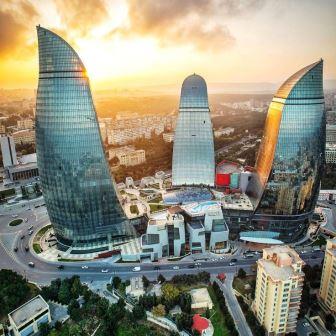