Indonesia is made up of 17,800 islands, which would take you a lifetime to go on an indonesia tour package! It also has a diverse spectrum of animals and plants, you'll see on your indonesia packages, as well as numerous language and ethnic groups, civilizations, and breathtaking scenery. However, on your indonesia travel packages, we believe that the tropical refuge for all exotic adventure seekers - Bali - is the most sought after. However, Read More

Indonesia is made up of 17,800 islands, which would take you a lifetime to go on an indonesia tour package! It also has a diverse spectrum of animals and plants, you'll see on your indonesia packages, as well as numerous language and ethnic groups, civilizations, and breathtaking scenery. However, on your indonesia travel packages, we believe that the tropical refuge for all exotic adventure seekers - Bali - is the most sought after. However, there is still more to discover on your indonesia holiday packages!

The dry season is the finest time to visit Indonesia! From May through September, the days are scorching and dry, with barely a cloud in the sky. The weather will be ideal for scuba diving, hiking, and leisurely days at the beach. Avail our indonesia family tour packages to make the most of it.

The wet season in Indonesia lasts from October to April, yet as part of your indonesia trip package, it's still a great time to explore areas of the nation. While there are severe tropical downpours practically every day, on your indonesia package from india you’ll notice that they only last an hour or two and will not ruin your day. If you don't mind the less-than-ideal weather on your indonesia package from mumbai, you'll discover lower hotel rates, lower flight fares, and less people at the major attractions.

Even if you want to specifically travel with bangalore to indonesia tour packages, you can do so. Or you can make the most of your Indonesia trip with our special indonesia package deals.

Indonesian is the official language of the country.

Currency: The Indonesian Rupiah is the country's currency.

Credit Cards and ATMs: On your indonesia tour packages from india, you may use your credit card to pay in luxury restaurants and hotels in tourist regions. If you go shopping at the local markets, though, the shopkeepers only accept cash. There are lots of ATMs in famous tourist locations such as Bali and Jakarta, but machines in more distant places are harder to come by.

Safety: If you are on an indonesia package from delhi, you need not be concerned. Indonesia is one of the most secure Southeast Asian locations for female alone travellers. However, taking additional measures and keeping a watch on your valuables is always a smart idea. You should also avoid purchasing arak, a locally made alcoholic beverage. Because it can contain toxic methanol, only purchase it from reputable pubs and resorts. Thus, it is also ideal to pick from our indonesia honeymoon packages as the destination offers indonesia tour package for couple

5 Things you MUST do:

On your india to indonesia tour package, this is a must. The Ijen sulphur mines are not only a dangerous workplace for underpaid workers, but they are also a major tourist attraction due to the 'blue fire' released by the lake at night.

A must do for couples on their indonesia couple tour package or as part of their indonesia honeymoon packages from india. For this is perfect for scuba diving or snorkelling because of the manta rays, dolphins, and spectacular underwater environment. Another renowned diving destination is the HMS Victory wreck in Bali. However, when booking this activity, please check with your agent for the cost of the gear and equipment and if it is a part of your indonesia trip cost.

This popular temple on Bali's south coast draws large crowds, especially after sunset. This is a common Bali bucket list item, located on a rock somewhat out to sea.

A boat ride over the calm waters of the bay will bring you to this protected nature island, which is home to the Komodo Dragon. The massive lizards are breathtaking, and a native guide will keep you safe (with a stick?).

This inland lake is one of just a handful in the world where you may swim in calm water teeming with beautiful jellyfish. This is one of Indonesia's most unusual behaviours, with a sting so mild that it has no effect on people. 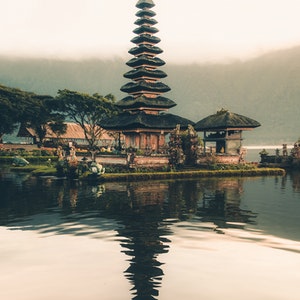 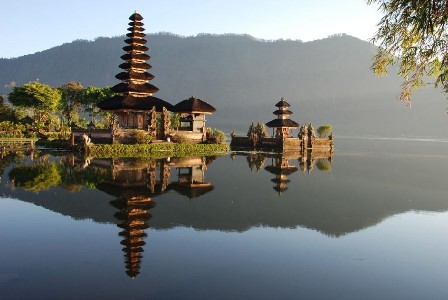 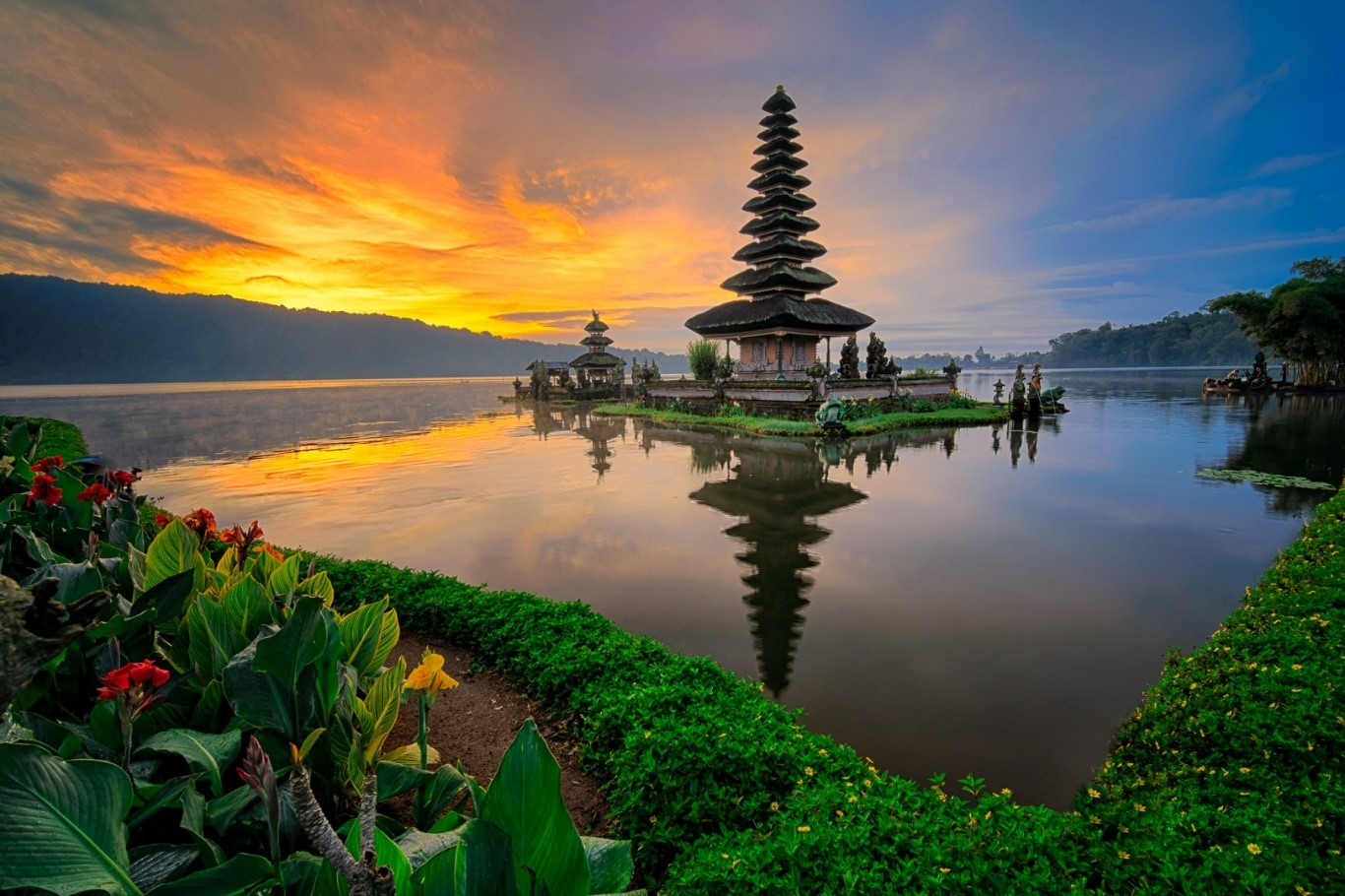 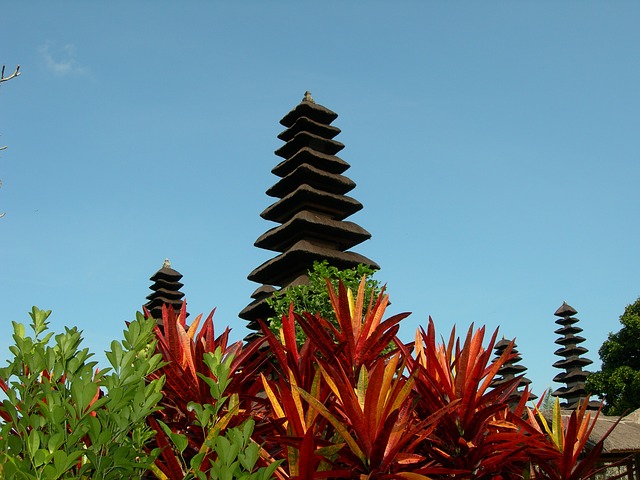 Adults Only
Visa on Arrival
Wellness and Spa 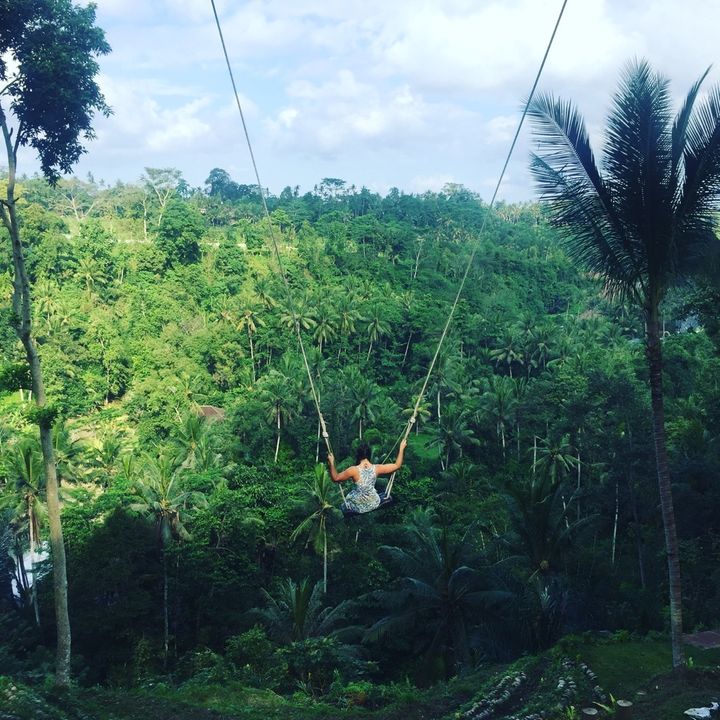 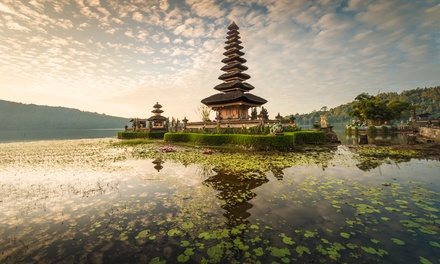 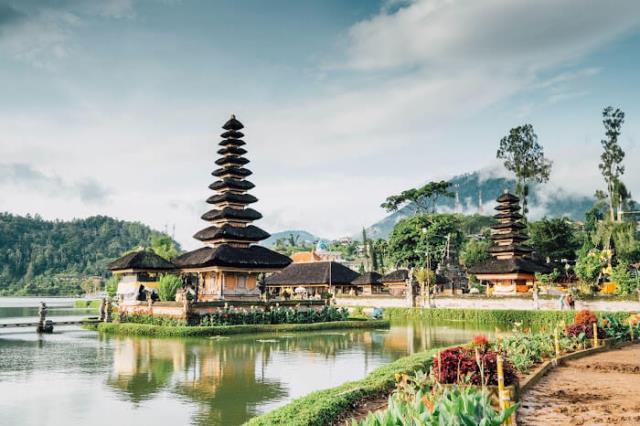 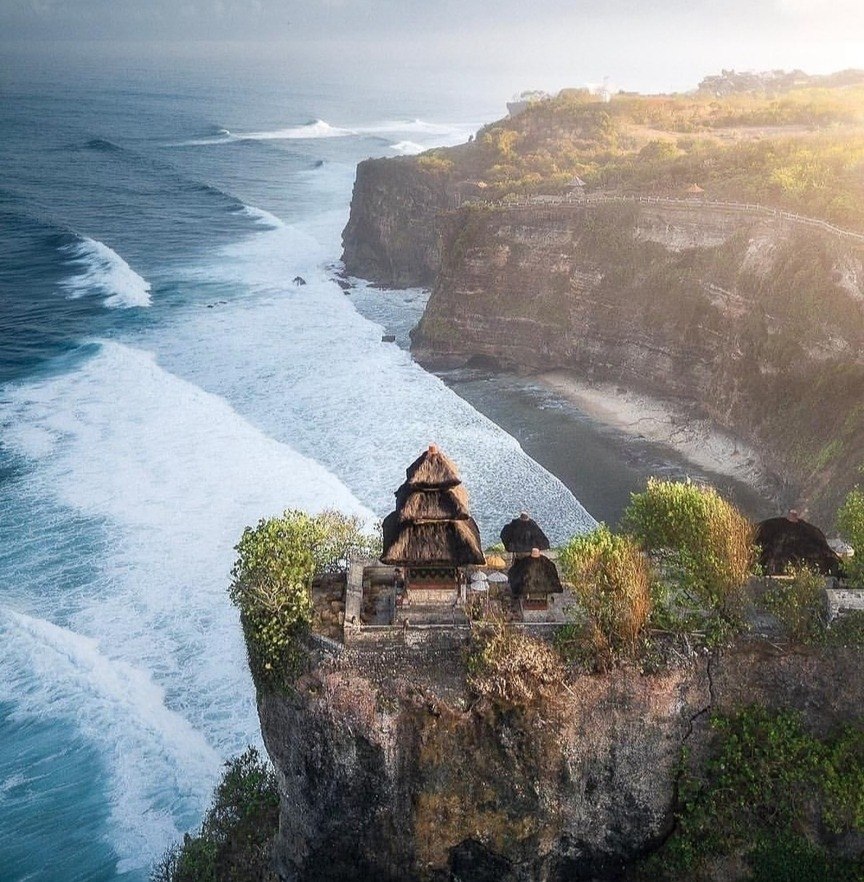 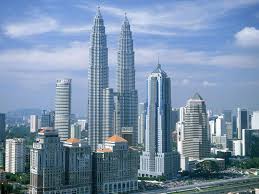 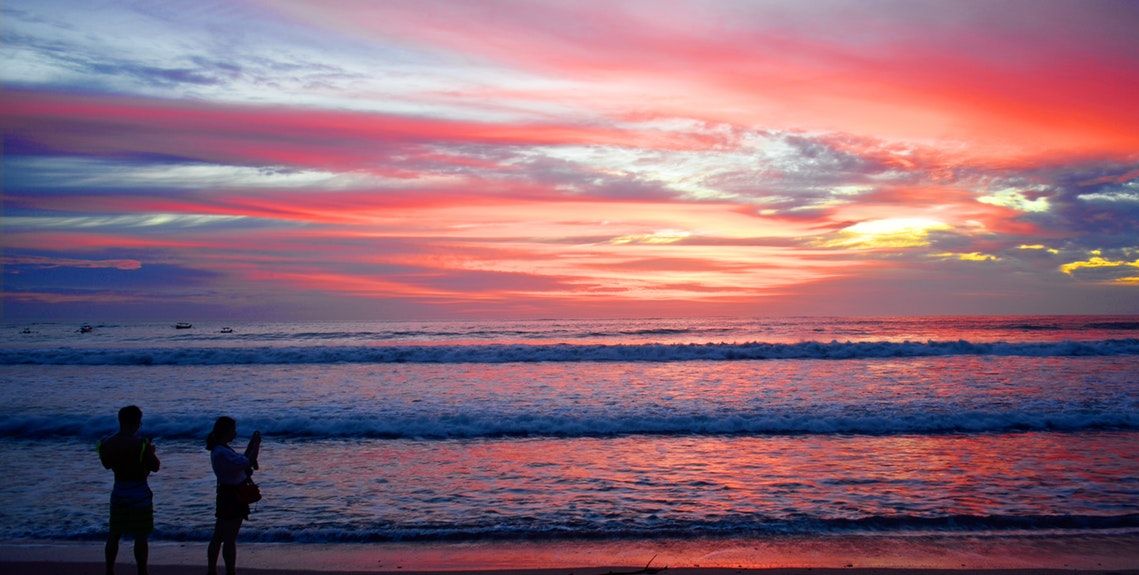 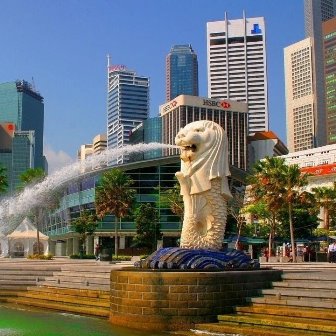