16 Delhi weekend getaways   The capital city is strategically situated in an amazing spot which makes for perfect end of the week excursions from Delhi. Also, we as a whole realize that on the off chance that you are remaining in the city, you need a lot of brief breaks to restore yourself. While Jaipur, Shimla, Kasauli, Agra and Dehradun are absolutely the most mainstream end of the week escapes from Delhi, there are other lesser-kno Read More

The capital city is strategically situated in an amazing spot which makes for perfect end of the week excursions from Delhi. Also, we as a whole realize that on the off chance that you are remaining in the city, you need a lot of brief breaks to restore yourself. While Jaipur, Shimla, Kasauli, Agra and Dehradun are absolutely the most mainstream end of the week escapes from Delhi, there are other lesser-known spots which are step by step turning out to be top picks. A portion of these are Pushkar, Alwar, lansdowne, Rohru and Chail which are known for their common magnificence, history and above all quietness.

Concealed in a remote corner of the Pauri Garhwal area of Uttarakhand, Lansdowne is a standout amongst the most picture-immaculate weekend getaways close Delhi. It offers testing landscapes and a mesmeric perspective of the snow-topped crests. This serene town is really one of the best slope stations close Delhi.
Distance from Delhi to Landsowne: 249 KM

The 'Ruler of the Hills' or Mussoorie is unmistakably outstanding amongst other hill stations in the country. Arranged in the lower regions of the Himalayas, this pictorial slanting retreat is known for its enchanted greatness, engaging intrigue and salubrious nature. Home to some stunning cascades in Mussoorie offers incorporating points of view of the Shivalik Ranges and the Doon Valley.

Distance from Delhi to Mussoorie: 270 KM

One of the supported spots in the state of Uttarakhand, Bhimtal is moreover its greatest lake! A place of massively quiet trademark greatness, it is an objective of exceptionally required tranquility on your end of the week excursions from Delhi. At some random time, the early morning conveys with it low hanging fogs that follow thought over the green and blue shades of the water body.

Distance from Delhi to Bhimtal: 307 KM

The beautiful hill station in the state of Himachal Pradesh is as yet a wonderful choice while looking for end of the week excursions from Delhi. The fantastic retreat is arranged among the fragrant woodlands of Chir, Deodar and Pine Trees. The objective also boasts about the world's most raised cricket and Polo grounds which are the pride and joy of every Indian. The incline station is discovered a few hours' head out from Shimla and is ideal for those searching for a quiet escape.

Distance from Delhi to Chail: 333 KM

Supposed as India's pre-summer capital in the midst of the British Raj, Shimla is at present a guest issue territory. Capital of Himachal Pradesh, this hill station is perched at a height of 2,205m over the sea level and is known for its enchanting slants and tops, entrancing valleys and beguiling persona. Shimla is also home to one of the UNESCO World Heritage Site railroad tracks on the planet.
Distance from Delhi to Shimla: 358 KM

An astounding hill station, Kufri is arranged at the lower regions of the Himalayas in the state of Himachal Pradesh. In the close by vernacular, Kufri implies lake. Kufri is a rich objective that is standard among people looking for end of the week escapes from Delhi. Kufri is a flawless destination that is secured by snow in the midst of the long stretches of November to January as it is high up in the inclines. The destination is conspicuous among those searching for experiences on their journeys.

Distance from Delhi to Kufri: 360 KM

To some degree a known town arranged in the state of Himachal Pradesh fairly before Shimla, Rohru is among the lesser known end of the week excursions around Delhi. Supremley perfect takeoff from the sweltering Delhi Summers, Rohru is well known for its trout angling as it is arranged on the banks of the Pabbar River. Acclaimed for its rich woodlands and wild ranges, there are number of decisions for activities in Rohru! You can appreciate outdoors, coasting and trekking in the area.
Distance from Delhi to Rohru: 417 KM

The site of the Tibetan authority abroad, McLeodganj is a flawless hill station near the town of Dharamashala. Among the most adored end of the week excursions close Delhi, McLeodganj is similarly the living plan of His Holiness fourteenth Dalai Lama and an inside for Tibetans in the country on pariah. Straightforward accessibility from Delhi, makes it an objective of choice from countless the Delhiites.

Distance from Delhi to Mcleodganj: 481 KM

9. Kasol
The immaculate greatness, quiet condition, low people and a by and large direct climate reliably, attracts climbers to Kasol an apparently perpetual measure of time. It is furthermore the start reason for various trips, for instance, Sarpass, Pin Parvati and Khirganga. The Youth Hostels of India have a very strong region here and are commonly the ones sifting through the journeys in and around Kasol.

Distance from Delhi to Kasol: 528 KM

Acknowledge sublime viewpoints of the slants and the fields in the most upheld slant station close Delhi. Masterminded on the Beas River Valley, this enrapturing hill station is extraordinary compared to other skiing experiences in India. Coming to up to a height of 6,260ft, it is the most astounding purpose of the Kullu-Manali Valley

Distance from Delhi to Manali: 550 KM

A minor, yet delightful hill station close to Delhi, Chamba is known for its lovely development and moxy. Situated in the Chamba area of Himachal Pradesh, it is dealt with a record close to the Ravi River and offers its cutoff with Jammu and Kashmir. The hill station is hidden from the out of control situation of city-life and makes for an ideal event objective for all of the classes of explorers.

Distance from Delhi to Chamba: 572 KM

An affirmation to the British Raj, Dalhousie is named after its originator and the then Governer-General Lord Dalhousie. Rambling across more than five extraordinary slants – Kathalagh, Bakrota, Potreyn, Terah and Bhangora, the town is known for its fabulous brilliance, rich vegetation and snow-made sure about peaks. Dalhousie is in like manner known for offering stunning points of view of the Chamba Valley and is normally insinuated as the entryway to the valley.

Distance from Delhi to Dalhousie: 565 KMs

Neemrana is an medieval town that is rich in history arranged in the Alwar District of Rajasthan. Being situated at 122 KM from the capital, it is a champion among the most preferred and blessed objective for history buffs and characteristic life fans. It is the site of fourteenth century slant stronghold worked by the Chauhans where the Chauhans lived until l 1947.
Distance from Delhi to Neemrana: 122 KM

An intriguing and striking town in Rajasthan, Jhunjhunu is arranged around 180 KM from Jaipur and is easily accessible from Delhi. Specked with incomparable havelis that are designed with multifaceted frescos and curvings, this city was set up by Jujhar Singh Nehra.

Distance from Delhi to Jhunjhunu: 230 KM

A rich city painted in pink, Jaipur needs no introduction! Set up in 1727, what's intriguing to know is this is one of the most prepared metropolitan regions that were arranged by Shastra. Its rich history, brilliant posts and stunning regal habitations depicts its royal past moreover makes it a basic guest objective in the Indian guide.

Distance from Delhi to Jaipur: 264 KM

A city that remains as a certification to comprehensive association and shared agreeableness, Ajmer is the fifth greatest city in Rajasthan. Settled by the lovely Aravalli Ranges, it is home to the sanctum of Khwaja Moinuddin Chisti, which is swarmed by visitors from over the globe.

Distance from Delhi to Ajmer: 390 KM 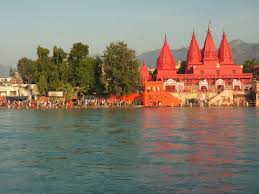 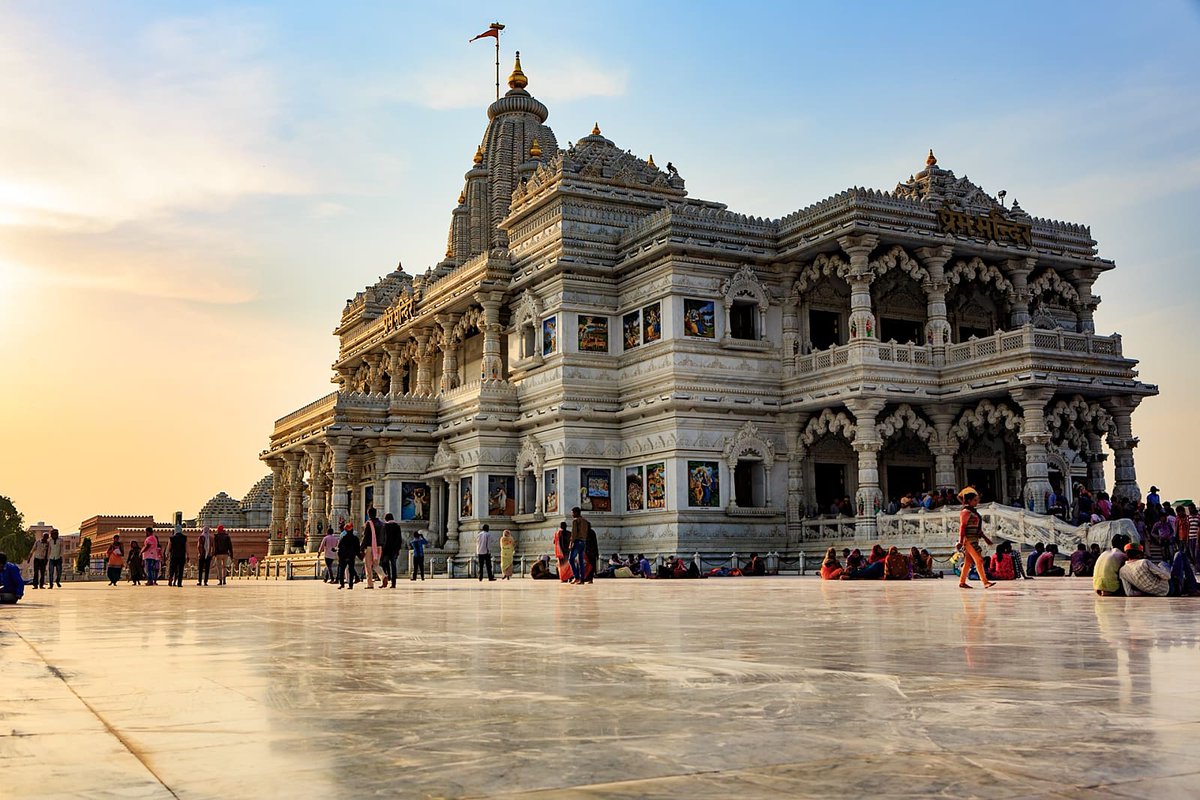 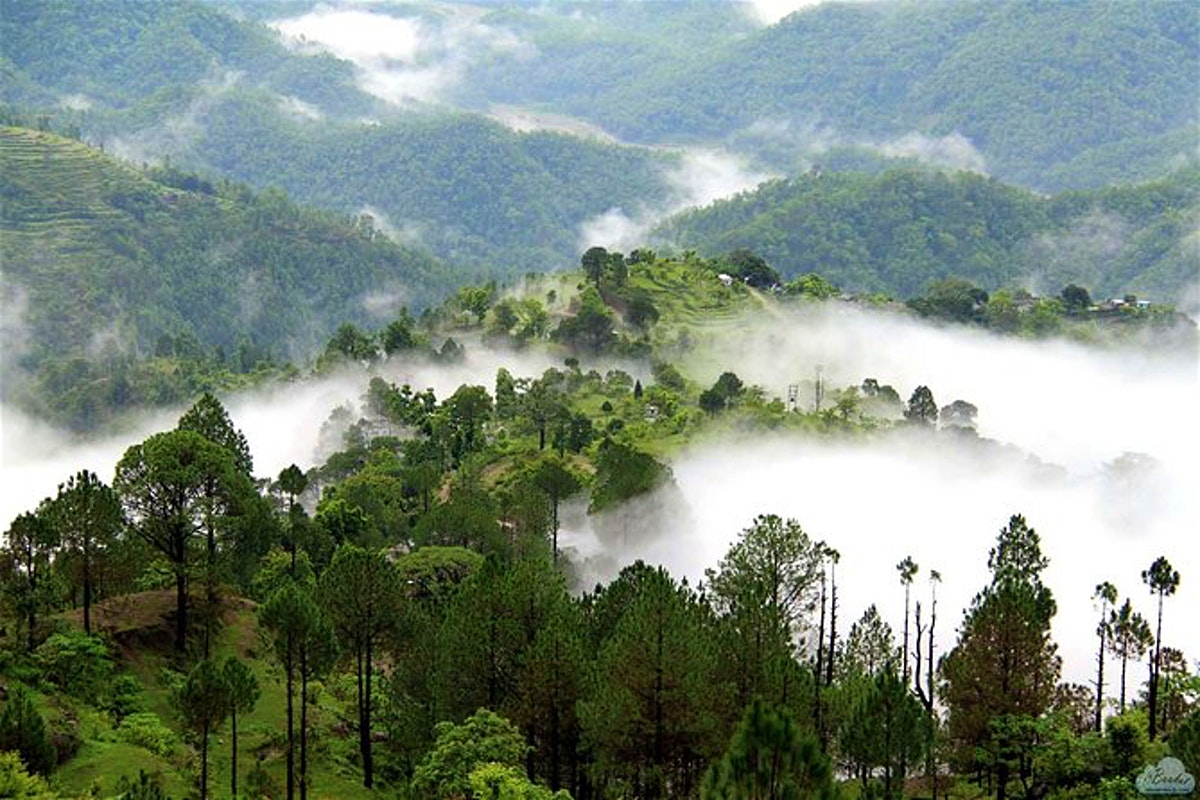 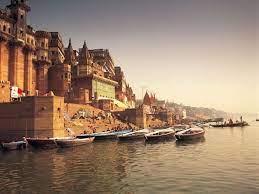 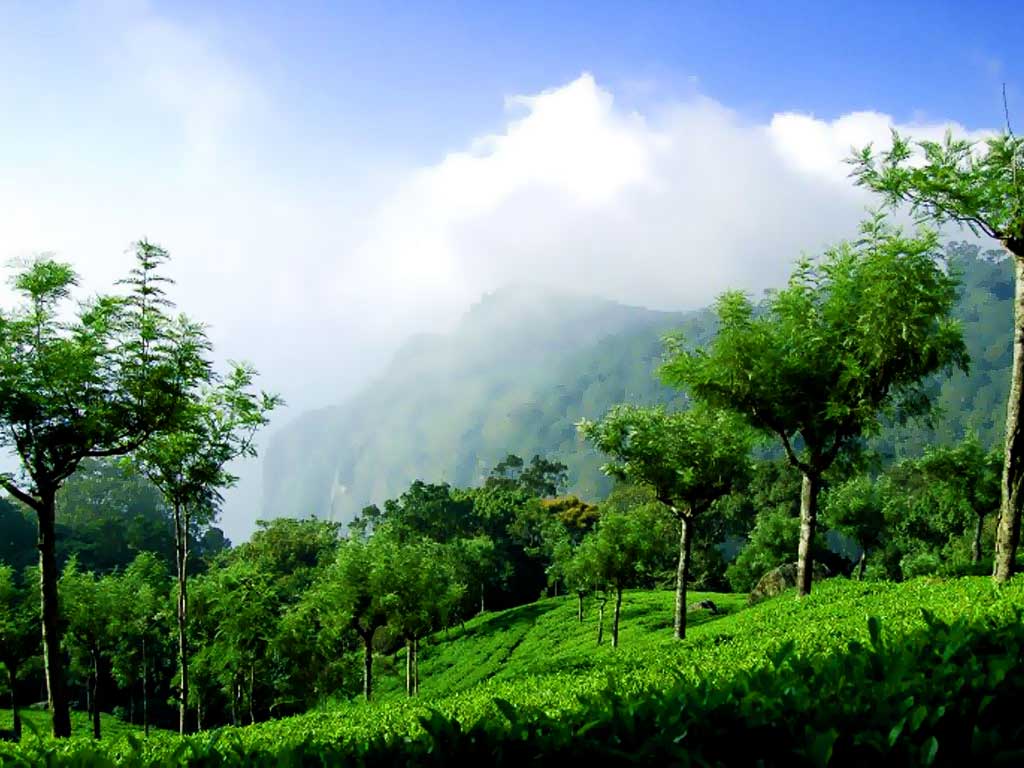