A fascinating mix of the ancient and the ultramodern, Malaysia is every traveller’s dream. With skyscrapers and minarets, Roti Canai selling street stalls and Michelin starred restaurants, rainforests and white sand beaches; it is a country of contrasts with something for everyone. See the best that this beautiful land has to offer with our Malaysia holiday packages. 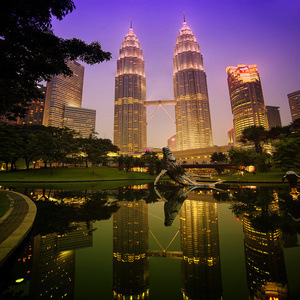 Welcome to Malaysia! You will be welcomed on arrival at Kuala Lumpur International Airport and transferred to your hotel. Enjoy the rest of the day getting your bearings and exploring the neighbourhood. 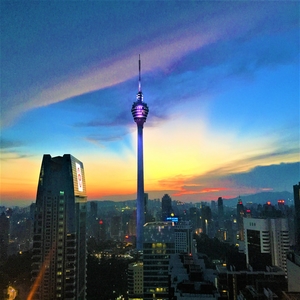 After breakfast at the hotel, you begin your tour of the Malaysian capital. Your tour of Kuala Lumpur will take you to all of the city’s attractions including the gold domed King’s Palace, National Monument and National Museum built to commemorate the Malaysian Struggle for Independence.

You can also load up on souvenirs at China Town before heading to the serene National Mosque, the Independence Square or Anglican Church and the iconic KL Tower that adorns every Malaysian postcard. Your city tour ends in the afternoon and you have the rest of the evening free to indulge in some retail therapy. 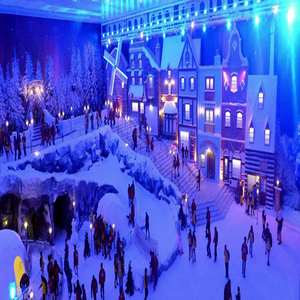 Enjoy a sumptuous breakfast at the hotel and leave the Genting Highlands hill top resort. Admire the stunning views as you ascend to the resort by cable car. One of Malaysia’s biggest tourist draws, Genting has something for everyone. Visit Snow World, a winter wonderland in hot and humid climes and the indoor and outdoor amusements parks, perfect for adrenaline junkies of every age. You could even try your luck at Casino de Genting, the biggest of its kind in the country. En route visit Batu Caves, home to one of the largest Hindu temples outside of India dedicated to Lord Murugan. 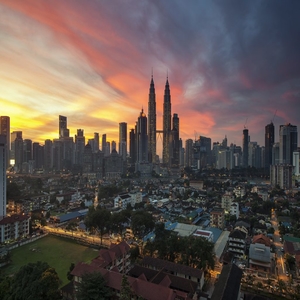 Enjoy your last morning in Malaysia before checking out of your hotel and being transferred to the airport, where you will depart for your destination with bags full of souvenirs and happy memories.