Kenya is everything you think of when you think of Africa. With its unique culture, vast swathes of savannah sprinkled with spectacular wildlife and warm, welcoming people Kenya makes for the perfect holiday. See the best that this beautiful country has to offer on our Kenyan Odyssey package. 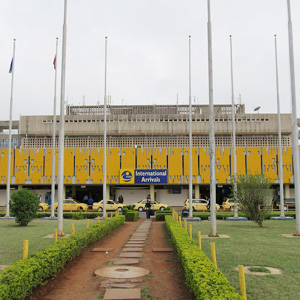 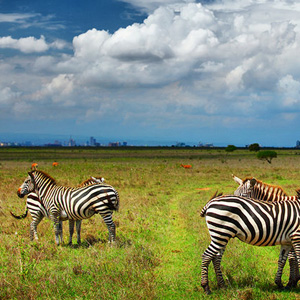 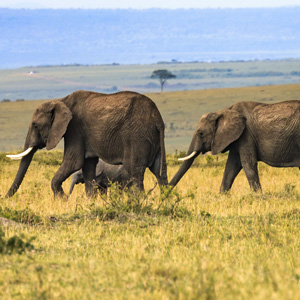 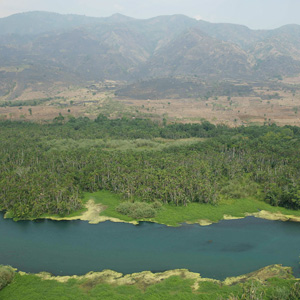 Samburu to the Great Rift Valley 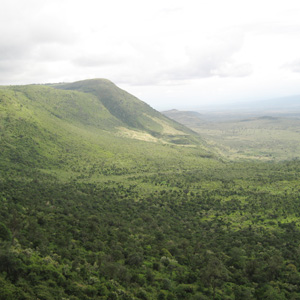 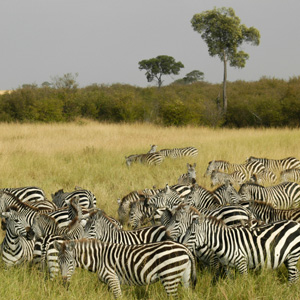 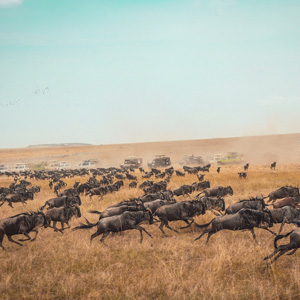 A relaxed rise followed by a hearty breakfast and thereafter a full day game drive with picnic lunch to see the varied game of the Masai Mara. 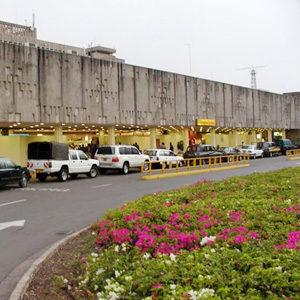 Return Flight back to India

A warm welcome awaits you upon arrival at the Jomo Kenyatta International Airport by our Moyo Guide. Thereafter, depart for The Ark Lodge. A Haven in the Hills. The Ark Lodge is nestled on a slope of Mweiga Hill in the Aberdare Highlands, part of the Great Rift Valley. This captivating site was the homestead of an English couple that decided to settle in Kenya. Almost a half-century later, their home, "The Steep" and opened for guests. Considered a heritage property in Kenya, The Ark Lodge has retained the charm of a private home with the simple comforts of a country inn. Dinner and overnight stay at The Ark Lodge.

After a hearty breakfast, you will depart for the North through to the Samburu National Reserve arriving in time at Samburu Sopa Lodge. After a lovely lunch, you will then proceed for an afternoon game drive where we will see animals such as the reticulated giraffe, the pinstripe Gravy Zebra, the Gerenuk, the Blue Necked Somali Ostrich, Elephants, Leopards and The Black Maned Lions. Dinner and Overnight at Samburu Sopa Lodge.

The early rise followed by a hearty breakfast and depart for Lake Nakuru Sopa Lodge which is located on a range of hills that form the western limits of Africa’s Great Rift Valley, the lodge offers spectacular views over the vastness of Africa. After check in, depart for a game drive as we visit the beautiful Park to see Lion, Rhino, the elusive Leopard, Zebra, Giraffe and of course lots of pink lesser flamingo. Lake Nakuru is famous for its huge flamingo populations due to the alkaline state of the lake. Dinner and Overnight at Lake Nakuru Sopa Lodge.

After a hearty breakfast, you will depart for the fabled Masai Mara National Reserve. The enormous reserve is actually part of the vast Serengeti plains famously known for its spectacular great wildebeest migrations and its home for the big five Lion, Elephant, Leopard, Buffalo and Rhino. Arrive in time for lunch at the beautiful Masai Mara Sopa Lodge. After a sumptuous lunch, you will depart for an afternoon game drive to see the game of Savannah. Dinner and Overnight at Masai Mara Sopa Lodge.

A relaxed rise followed by a hearty breakfast and thereafter a full day game drive with picnic lunch to see the varied game of the Masai Mara. This region is the Kenya's most popular game sanctuary where you will have the best opportunity of spotting the Big Five (lion, leopard, buffalo, rhino and elephant). Optional visit to a local Maasai village. Dinner and Overnight at Masai Mara Sopa Lodge.

After a hearty breakfast, you will depart for Nairobi. Upon arrival into Nairobi, you will be transferred to the Jomo Kenyatta International Airport for your flight back home.