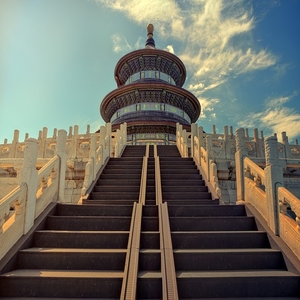 Welcome to China. Transfer to the hotel. 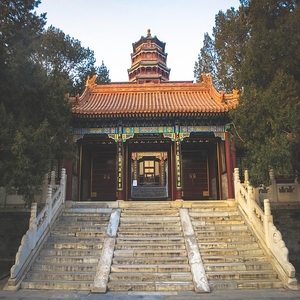 An exciting day awaits us. We will discover the main points of interest in the Chinese capital. 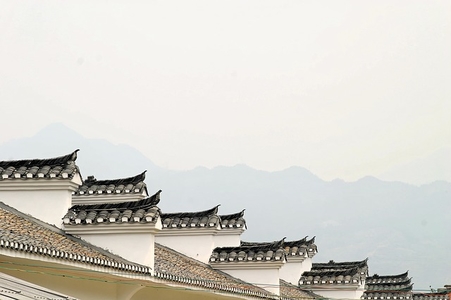 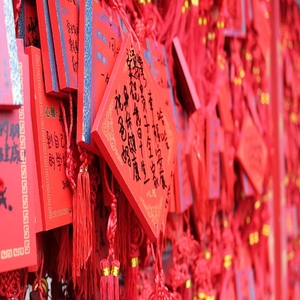 After breakfast, we go to the train station. Visit Dai Temple 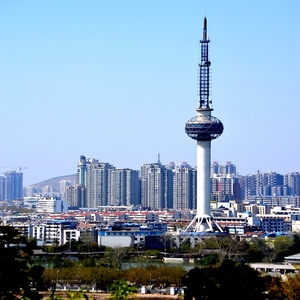 We visit the city of Confucius, the Chinese thinker of the V century BC, who was the initiator of Confucianism. 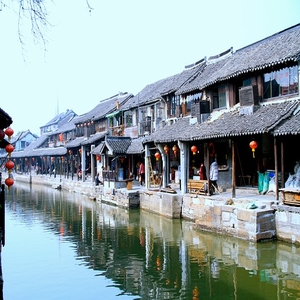 We leave Xuzhou in the early morning. At around 12.30, we arrive in NANJING, a city of eight million people and considered by many to be the most pleasant in China. 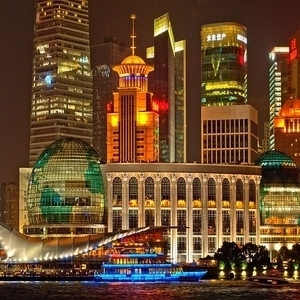 We leave for SUZHOU, which has wonderful gardens that are a UNESCO World Heritage Site. 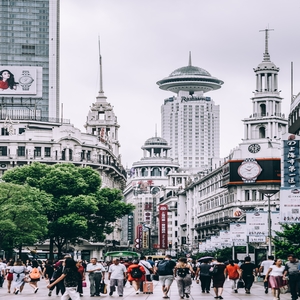 In the morning, our trip includes a visit round this impressive city. 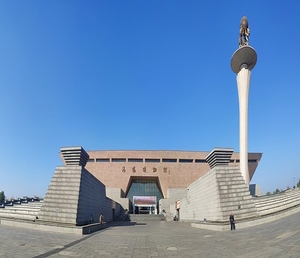 Transfer to the station. 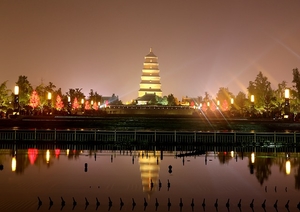 First thing in the morning, in the outskirts of Luoyang, we visit the BUDDHIST WHITE HORSE TEMPLE, an extensive monastery and place of study where Buddhists come from all countries of the world. 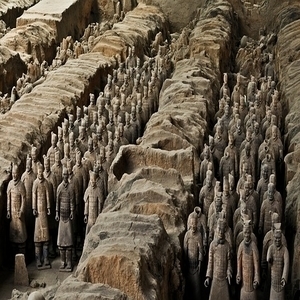 We have arrived in the fascinating city where the silk route originated. 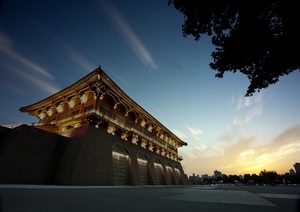 After breakfast, end of our services.

Welcome to China! On your arrival you will be welcomed at the airport and transferred to your hotel. To familiarise yourselves with the city, we provide a transfer to Wangfujing street, a pedestrian and commercial street full of life with many shops and restaurants.  Dinner included after which you will return to your hotel.

An exciting day awaits us. We will discover the main points of interest in the Chinese capital. We will have a full day visit in which we will visit some of the main avenues in the city. The Great Chinese Imperial Palace, better known as ¨The Forbidden City¨, the most majestic architectural complex in China from where 24 emperors ruled for almost 500 years. We will also have the opportunity to visit Jingshan Park where the Coal Hill is located, one of the best-preserved imperial gardens in Beijing. We will ascend to the top of the hill to take in stunning views (if the day is clear) of the Forbidden City. We will walk through the immense Tiananmen Square, one of the largest squares in the world, and from there, we will appreciate the Great National Theater, Beijing Opera House. After lunch we will visit the Summer Palace, the Imperial House of the Qing Dynasty with its beautiful gardens and lakes. In the afternoon we include a tricycle ride through the traditional neighbourhood of Beijing, known as Hutong. Return to the hotel and the end of your trip and stay overnight.

Today’s itinerary includes an excursion to visit the 2000-year-old Great Wall of China (Mutianyu section). The day will include a cable car ride up and down to one of the most scenic spots in the region. Returning to Beijing, we will stop in the 798th district, with its famous contemporary art exhibit located in an old military factory. We will also visit the Temple of Heaven, one of the country’s largest sacred complexes and a World Heritage Site.  Before returning to the hotel, and as a way to rest from this intense day, we will enjoy a foot massage and take a Tai Chi class. We then bid farewell to Beijing with a lacquered duck dinner.

After breakfast, we go to the train station. We take one of China´s state-of-the-art high-speed trains. At 300 km/hour, we arrive at Taian in two hours, situated at the foot of Mount Taishan, which is considered the most sacred mountain in China. We will visit the Dai Temple, a magnificent complex of Taoist temples from the 11th century. From here, the pilgrimage route begins. Lunch included. After this, our visit will include the cable car that ascends to the “gates of heaven” of the sacred mountain. The last phase has to be done walking on foot up its steep staircase among hundreds of pilgrims. At the end of the afternoon, we will travel in our bus to Qufu, the city of Confucius.

We visit the city of Confucius, the Chinese thinker of the fifth century BC, who was the founder of Confucianism. Our trip will include a visit and entrance to the Mansion and the Confucius Temple. We then continue our route towards Xuzhou. Lunch included. We will discover the impressive underground Mausoleum of the Han Emperor, and we will be surprised by the sight of the terracotta army in the museum (similar, but smaller in size, to the extremely famous ones in Xian). After that, we pass by the beautiful Lake Yunlong, on our way to the hotel.

We leave Xuzhou in the morning leaving for Nanjing, a city of eight million people and considered by many to be the most beautiful in China. We will visit the Purple Mountain, where we will look round the Sun Yatsen mausoleum and the picturesque Lingu Temple.

We leave for Suzhou, known for its wonderful gardens that are a UNESCO World Heritage Site. This city was the largest silk producer in the world, and has always been associated with beauty and elegance. We include entrance tickets to the garden of the humble administrator. We will have free time to stroll along the very picturesque Pingjian road. Lunch is included. After that we go to Tongli, a charming lake town with small houses lining canals full of pretty gondolas. Take a boat ride through the canals before we continue on to Shanghai.

In the morning, we take a tour of this impressive city.  We will explore ​​Pudong, located across the Huangpu River, which is now the city’s financial district, with skyscrapers such as the Pearl Tower. We will stroll thorugh the Old City and the Yuyuan Garden, a private garden that was built during the Ming Dynasty. We will enjoy a demonstration of the Tea ceremony, traditional drink that plays an important cultural role in China. We will pass by one of the most fashionable neighborhoods of the capital, Xintiandi. Lunch included. Then, we visit Tianzifang, a former residential area known for its narrow, labyrinthine traditional streets with small craft shops and art galleries. We finish the visit along the Bund with its old European style villas and mansions.

You begin your day with a transfer to the station. We take the high-speed train through pretty countryside to Luoyang. Lunch included. We see the impressive Buddhist caves of Longmen where you will find more than 100,000 images of Buddha. After this, transfer to the ancient city, where we traverse its impressive wall and can explore the city.

First thing in the morning, in the outskirts of Luoyang, we visit the Buddhist White Horse Temple, a sprawling monastery and place of study where Buddhists come from all across the world. We go on our route to Hua Shan, the highest of the five Taoist Sacred Mountains, where we include lunch and a cable car ride. The scenery is spectacular, and the atmosphere charged with spirituality. Continue to XIAN, arriving in the afternoon.

NB: On certain dates, for reasons of weather or crowding (maximum authorised in the site) Mount Hua may not be visited. If this point is cancelled, we will see the gardens of Huaquing, near Xian).

We arrive in the fascinating city where the Silk Route was born. First thing in the morning, we will go to see the Terracota Army, with its thousands of life size clay soldiers that were found underground. We return to Xian, where we will visit the Small Wild Goose Pagoda and enjoy a brief Chinese calligraphy course. Later, we go across through the walled centre crossing the Muslim quarter there. Our tour of the local mosque will also include entry tickets to the Drum Tower where we will enjoy a short show of traditional instrument playing.

After breakfast, you will check out of your hotel marking the end of our services.